The Orion class Scout ship was began in 2369. While Starfleet had classes like the Saber and soon to be commissioned Intrepid classes for scouting, Command felt that a small ship, piloted by 1 or 2 Officers was needed. The ship, based in part on information gathered by the Defiant team, is exactly the same size as a Danube Class Runabout, but better armed and shielded, faster, and has a more advanced sensor suite. The Orion Class scout can be flown by just one person, this way as few lives as possible placed in a hazardous situation. 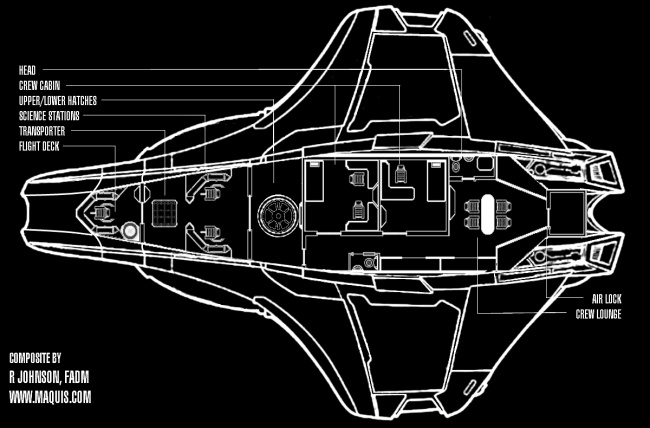